Understanding pigment legislation can be daunting and overwhelming. How do you know the product you use is safe and how can you find out the ingredients of your pigments? In this blog post we try to help you understand these questions as well as explain the new legislation that is coming into force on 4th January 2022 in Europe with the UK to follow within a few years with a similar UK REACH legislation..

How do I know my pigments are safe?

To find out if your pigments are safe you need to firstly make sure that you only buy from reputable manufactures which can supply you with the documentation needed to prove their safety. For example, Material Safety Data Sheets (MSDS) and reports of safety testing by trusted laboratories. At this moment in time pigments are required to adhere to ReSap2008 but new much stricter legislation is coming in 2022 (later more on this topic). 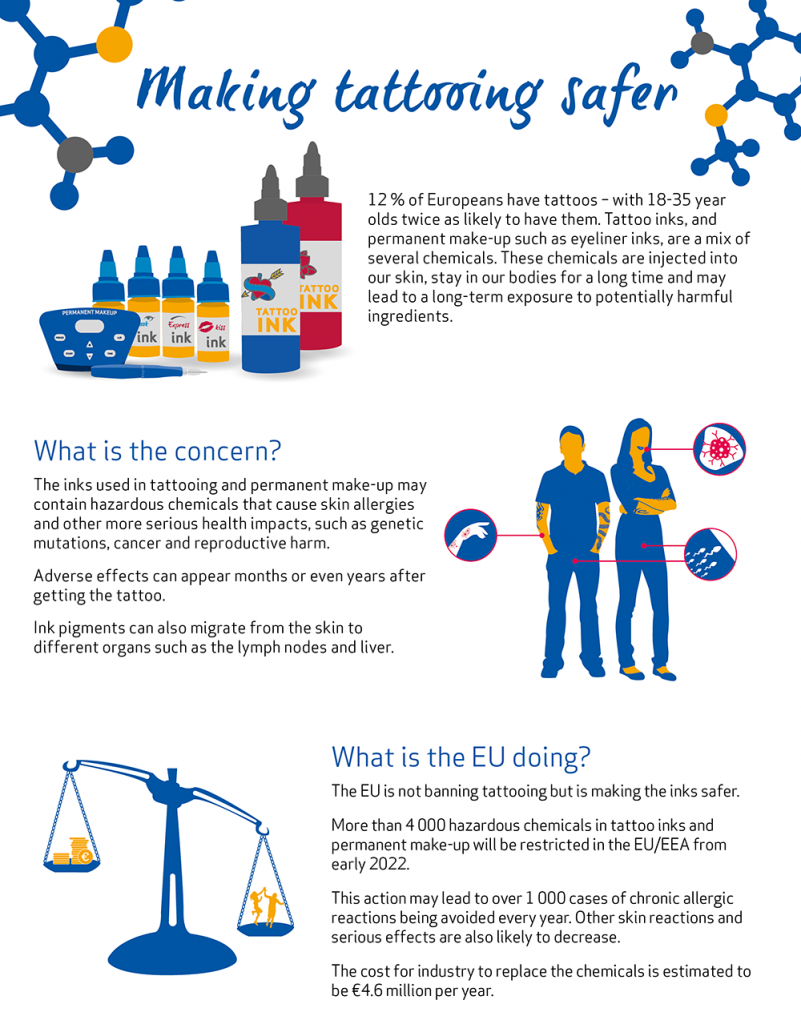 Where do I find the ingredients of my pigment?

You can find the ingredients on the packaging / bottle (*) and in the Material Safety Datasheets. Raw pigment materials can be identified by CI number. For example, you can find “CI-77266” in the ingredients list of your pigment. Simply Google this number and you will find that this is in fact Carbon Black. Other ingredients can be researched in the same way.

Your supplier should be able to provide you with other paperwork such as lab test results to prove they have been tested and adhere to the legislation. This is going to be particularly important under the new REACH legislation. More on that later.

(* ingredients should always be printed on the packaging / bottle, this is a legal requirement. If there are no ingredients on the bottle this should be a red-flag and you should contact your supplier to clarify. The REACH legislation will go even further and much more information will need to be provided on the packaging than what is currently required.) 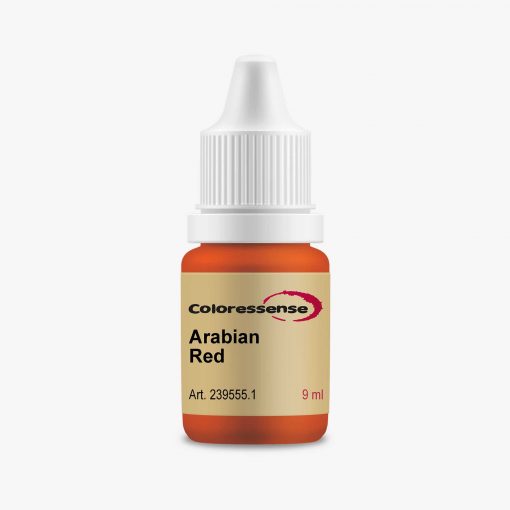 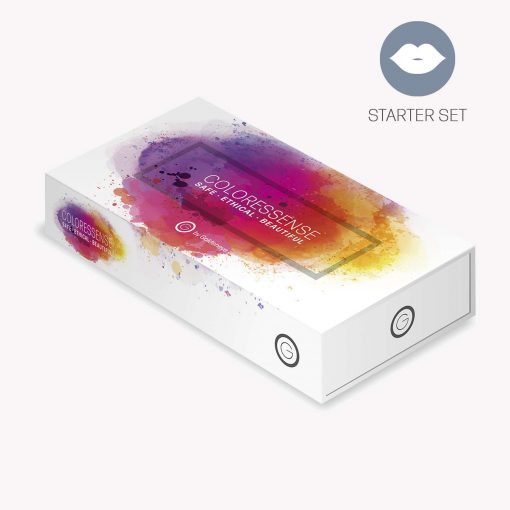 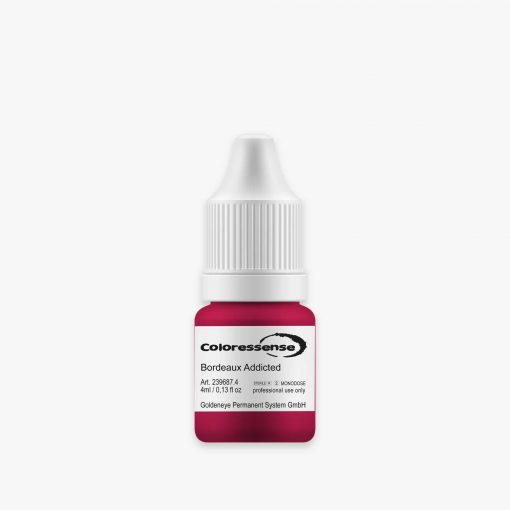 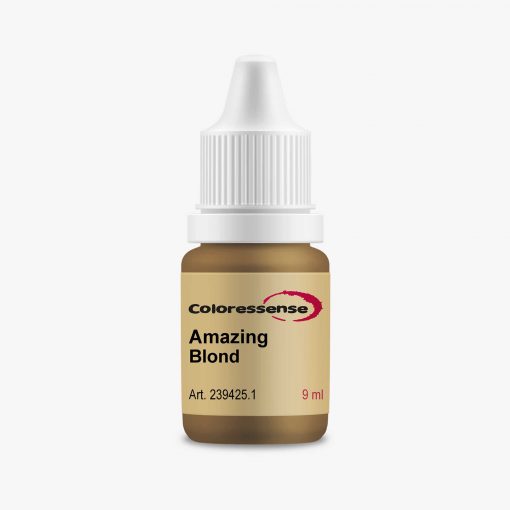 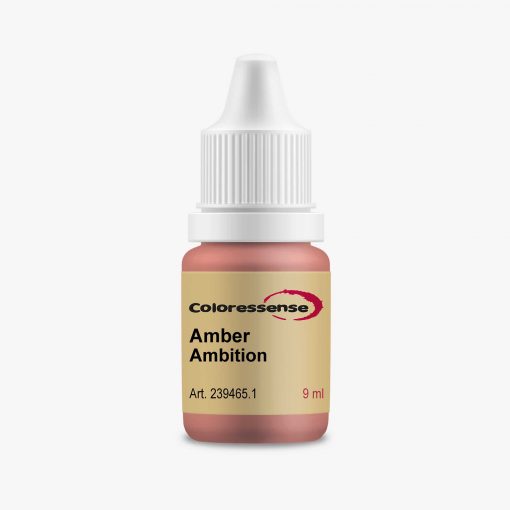 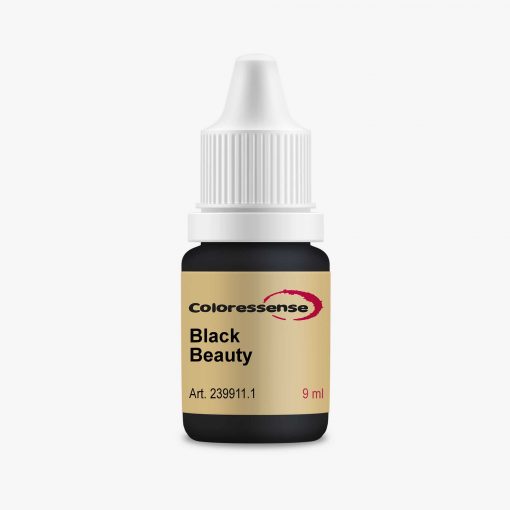 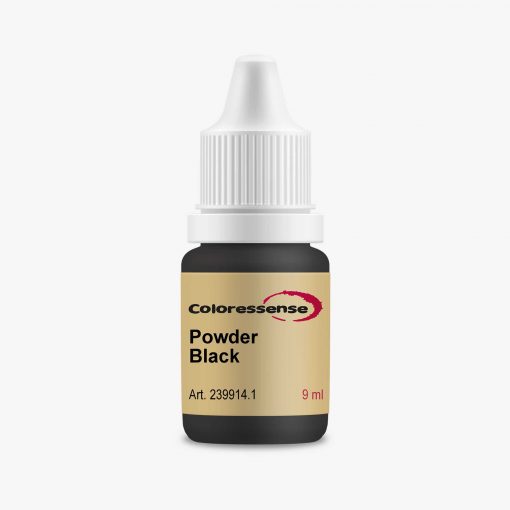 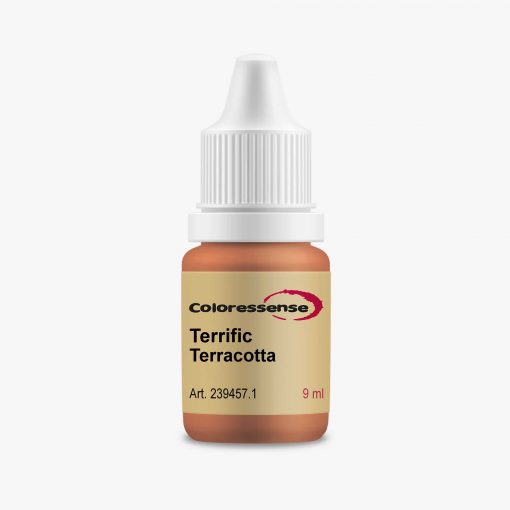 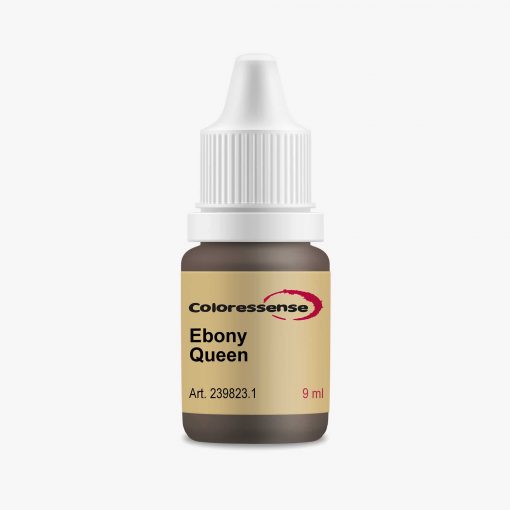 Did you know that it is estimated that between 3-20 % of the general population, depending on the EU Member State, may have had PMU procedures carried out (JRC, 2016b) and that the health effects reported after tattooing are mainly skin problems, 68% of persons being tattooed reported issues in one survey (Klugl, et al., 2010). However, the pigments in tattoo inks are known to distribute in the body and have been found in different organs such as the lymph nodes and the liver (Sepehri, et al., 2017a). In the same survey, 6.6 % of tattooed persons reported systemic reactions after tattooing. This does highlight the importance of these new restrictions coming into force. We have a responsibility as a professional industry, to our clients, to make sure we only use safe inks and pigments to protect their health.

The European Chemicals Agency (ECHA) was asked by the European Commission to assess the health risks of certain chemicals used in permanent make-up pigments and tattoo-inks.

After their investigation and research, they have decided that over 4,000 chemicals currently found in inks and pigments are to be banned under new legislation know as REACH (Registration, Evaluation, Authorisation and Restriction of Chemicals) from January 2022 (Pigment Blue 15:3 and Pigment Green 7 are allowed till January 2023)

Certain substances used in pigments and inks can migrate from the skin to other organs such as the lymph nodes and the liver. This is one of the main reasons so many substances will be banned soon. When a tattoo is removed by laser for example the different components of the ink are broken down into smaller particles and released into the body. This can cause serious health concerns if harmful chemicals have been used in the manufacturing.

The new restrictions mainly cover many chemicals that are known to be carcinogenic or can cause genetic mutations. REACH also looks to ban substances that are potentially skin sensitisers and / or irritants.

Although the United Kingdom is no longer a member of the EU the same legislation will most likely apply here within a few years. In the Brexit Withdrawal bill this legislation was adopted and is known as UK REACH.

Not restricted but still banned

REACH legislation is much more than just banning certain pigments and substances, it goes much deeper to make sure the end products are deemed safe.

Under this new legislation every produced batch of every single colour will need to be tested and documented. These tests will show if certain readings are within the limits such as for heavy metals and other ingredients.

The tests will have to be carried out by approved laboratories and if passed the documentation needs to be signed by the manufacturer and supplied to the authorities.

This means that even if a certain pigment is not banned but the manufacturing process is not “clean” enough the product will not be allowed on the market under UK REACH legislation.

Not only raw pigments will be banned but also many other ingredients used such as certain preservatives, alcohols, and derivatives.

Under REACH another requirement is a standardization of the labelling of packaging of inks and pigments. This is required to ensure restrictions are correctly implemented. Hence mixtures will have to mention this type of use on their labels, together with a list of ingredients and relevant safety statements.

Some pigments under consideration to be banned

Understanding REACH is a very complex process, we will try to keep you updated with more detailed information and latest developments.

Thank you to Holger Hoffman and Rene La Fontaine of Goldeneye Permanent System GmbH for your support in writing this article and creating a fabulous range of pigments in compliance with REACH.

Search
Latest Posts
We use cookies on our website to give you the most relevant experience by remembering your preferences and repeat visits. By clicking “Accept All”, you consent to the use of ALL the cookies including data collection for ads personalisation. However, you may visit "Cookie Settings" to provide a controlled consent.
Cookie SettingsAccept All
Manage consent

This website uses cookies to improve your experience while you navigate through the website. Out of these, the cookies that are categorized as necessary are stored on your browser as they are essential for the working of basic functionalities of the website. We also use third-party cookies that help us analyze and understand how you use this website. These cookies will be stored in your browser only with your consent. You also have the option to opt-out of these cookies. But opting out of some of these cookies may affect your browsing experience.
Necessary Always Enabled
Necessary cookies are absolutely essential for the website to function properly. These cookies ensure basic functionalities and security features of the website, anonymously.
Functional
Functional cookies help to perform certain functionalities like sharing the content of the website on social media platforms, collect feedbacks, and other third-party features.
Performance
Performance cookies are used to understand and analyze the key performance indexes of the website which helps in delivering a better user experience for the visitors.
Analytics
Analytical cookies are used to understand how visitors interact with the website. These cookies help provide information on metrics the number of visitors, bounce rate, traffic source, etc.
Advertisement
Advertisement cookies are used to provide visitors with relevant ads and marketing campaigns. These cookies track visitors across websites and collect information to provide customized ads.
Others
Other uncategorized cookies are those that are being analyzed and have not been classified into a category as yet.
SAVE & ACCEPT